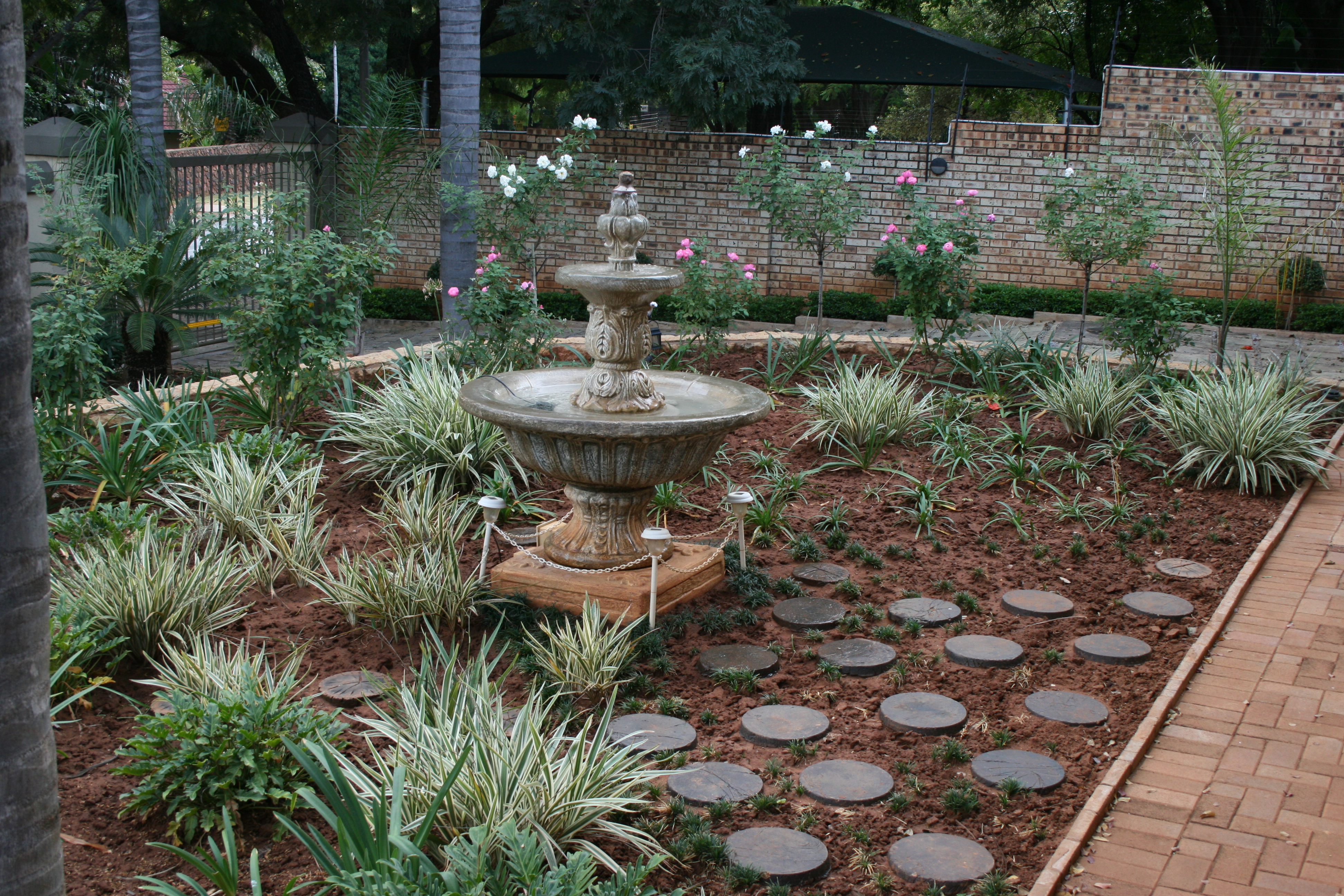 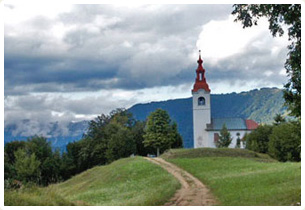 Marija Manor is well known as a luxury guest house situated in the leafy suburbs of Wonderboom in Pretoria. Pieter and Jolanda are residents for more than 30 years in this part of the world, also known by the locals as ”North of the mountain” Of Pretoria.

The History of the Guest House

"Somewhere, there is a place where the calmness of the nature, as the sunlight, gently penetrates into our souls."

The name Marija was chosen because of the street the guest house is situated in: Marija Street. In Slovenia (small country situated in the southern Central Europe) is an old village - Spodnja Idrija, a settlement on the right bank of the Idrijca river. Traditional legend recounts the miraculuos apparition of the Virgin Mary near a rock above the Idrijca river, where later the first chapel was built.It is locally known as the: " Church of Mary on the Rock" (Slovene:"Marija na Skalci" ) The first reference to the chapel can be traced back to the year 1156 when this chapel was first mentioned in the writings of Pope Celestin III This parish church rises above the historic heart of the town. There it has an excellent position above the settlement and is as a dominant visual element above the whole valley,visible from near and far. The church of "Marija na Skalci" is described as follow: "A peaceful secluded location,amidst trees and beautiful well-maintained gardens and surrounding mountains" . This is a perfect described picture for Marija Manor as well.